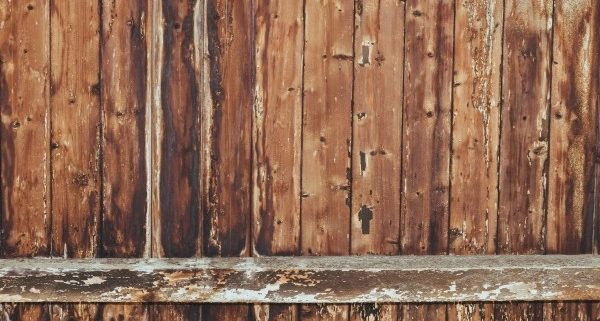 Fences give any home more privacy and security but they have limited lifespans. The old fencing must be removed to make room for the new fencing, and there are right and wrong ways to remove fencing. Doing it in an organized way with the correct tools will make the job easier and faster. The labor to remove fencing is extensive, but worth it. Removing fences is a job that does not take a lot of skill, just a strong back and the need to get it taken down and disposed of to make room for a new fence.

Tearing down and installing new fencing surrounding your home can be quite the task for a homeowner. If you have plans to install new fencing in the West Michigan area, contact your fence professionals at Straight Line today. 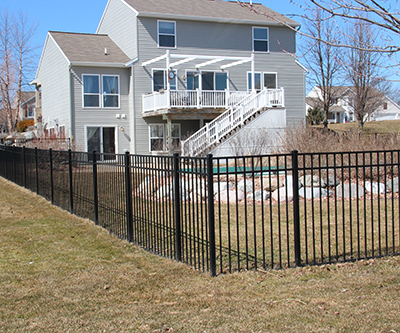 Adding Value to Your Home With Fencing 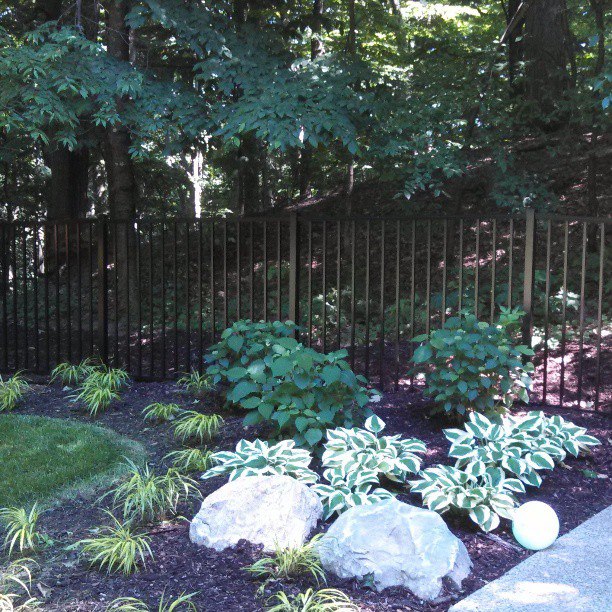 Wow What A Difference Landscaping Makes

Is Doggy Digging Ruining Your Fence? 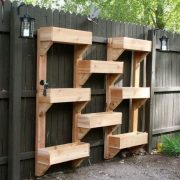 Is That Railing? Why Yes It Is Railing

Protect Your Wood Fence This Winter

Working With Your Fencing Contractor on a New Installation Project

A Quick Guide to Residential Railing Options
Scroll to top